Providing management advice to clients on decisions and actions to position optimally for the complex dynamics of the transforming energy sector, Future Energy Advisors offers a rare combination of capabilities typically found only with larger consulting firms.

Founded on Deep Knowledge and Experience 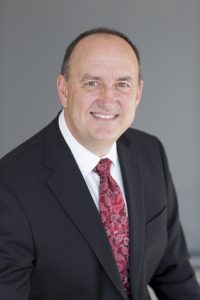 Future Energy Advisors is the consulting practice of Richard Stuebi, a recognized leader in the energy sector with three decades of experience in a variety of capacities, including as a consultant, executive, entrepreneur, investor and advocate.  From this multi-faceted set of experiences, Mr. Stuebi has gained a deep understanding of many topics critical for companies participating in the energy sector, especially:

As a consultant, Mr. Stuebi has provided strategic counsel to dozens of clients, ranging from electric utilities to large corporate conglomerates to financial interests to emerging start-up companies.  For the past 20 years, he has primarily focused on opportunities related to new technologies penetrating the energy markets, with a particular emphasis on both physical and digital innovations in renewable energy, distributed energy and energy storage.

Mr. Stuebi holds degrees in economics from the Massachusetts Institute of Technology and Stanford University, and is a Senior Fellow at the Institute of Sustainable Energy at Boston University.

In addition to the capabilities and perspectives gained over Mr. Stuebi’s diverse 30 year career, Future Energy Advisors is able to tap an extensive professional network of accomplished experts spanning a wide range of disciplines, including: 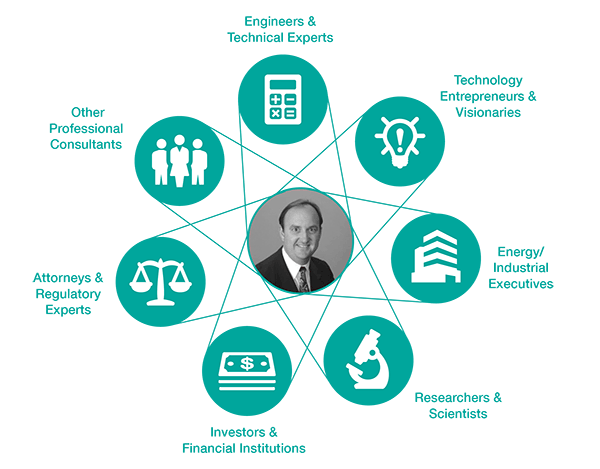 In many cases, as needed, experts can be brought directly into a client engagement to provide more substantive contributions.

Richard is an extremely intelligent and highly motivated individual with a strong sense of integrity. He quickly recognizes strategic opportunities and issues presenting themselves to a business. As a result of his willingness to delve into the details, he is able to develop thorough plans to take advantage of such situations identifying the organizational structure and resources required to facilitate execution.

Richard is a very bright, analytical thinker resulting in effective option analysis and pertinent recommendations. His deep understanding of, and attention to, all facets of business operations leads to effectively managing projects to reach organizational goals. His intellectual capacity to understand details results in an infectious passion and drive to improve/achieve results.

Richard is a highly intelligent, thoughtful, analytical person who has a deep understanding of energy markets, competitors, technology, and the regulatory and market forces that are shaping the future of the industry. He is meticulous in his research and balanced in his conclusions. He is patient and kind with people and sensitive to others' needs.

Richard is the kind of person you want on your team - enthusiastic, diligent, and very thorough. I have worked with him over the past ten years in various capacities, from consultant to team member to director and as a result we have had many successes. So, what does that mean? If you want new ideas, answers, and someone to move the ball forward, give it to Richard.

Richard clearly has a tremendous wealth of experience and managed to navigate complex internal structures very effectively with a high degree of professionalism.

Richard proved to be VERY knowledgeable about the industry, with interesting contacts, sources of information and overall background information, leveraging his long tenure in the industry. Richard was also very easy to work with, being easily available, despite short notice and time zones between the US West Coast and France.

I have worked with Richard on several occasions. Over time, he has become one of my all-time favorite business partners. He has a keen mind and highly developed business skills, and I have come to appreciate his penetrating insight into multiple business situations. He has impeccable integrity and is willing to state the truth despite political pressures in opposition. Most of all, he has a much appreciated open and collaborative nature with the easy style associated with a low ego mentality.

We engaged Richard to advise us on market analysis, product and business case development. Richard offers an excellent blend of intellect, analytical and personal skills. Richard worked directly and related well with the company's owners, Board and staff in often stressful moments of a start-up. He sees the big picture and gets the real work done. 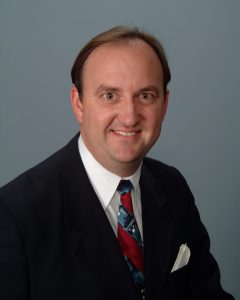 Richard Stuebi is a prominent energy innovation executive who has pursued commercial opportunities associated with new energy technologies and innovative business models as an entrepreneur, investor, consultant, advocate and executive. Throughout his diverse career, Richard has served in senior executive roles at large energy sector corporations and energy-related ventures, as a venture capitalist, angel investor and entrepreneur, and in energy-related public advocacy. He has launched new energy businesses, co-founded two venture-funded companies, and led start-ups.

Prior to founding FEA, Richard was Vice President, US Strategy & Group Technology at National Grid, a multinational electric and gas utility with a $50+ billion market capitalization. Here, he led strategies for US operations and evaluated technology innovations and emerging businesses models for the company’s US and UK businesses.

Before this, Richard was Managing Director of Early Stage Partners (ESP), a Midwest-focused venture capital firm with $100 million under management in two funds. At ESP, he led the firm’s investments in advanced manufacturing and industrial technologies.  As a consequence of ESP’s investment in MAR Systems, an early-stage venture focused on commercializing wastewater treatment for energy and industrial clients, Richard assumed the role of President and Chief Executive Officer at the Board’s request in an interim capacity, during which time he tripled revenues.

Previously, Richard was Fellow for Energy and Environmental Advancement at The Cleveland Foundation, the second largest community philanthropic foundation in the U.S. with over $2 billion in assets. In this advocacy role, he accelerated commercial activity in advanced energy technologies in Ohio and partnered with numerous corporate, public, non-profit, academic and civic organizations. His accomplishments included coordinating advocacy across multiple stakeholder groups to secure bipartisan passage of Ohio SB221 specifying requirements for energy efficiency and renewable energy adoption.

Earlier in his career, Richard was Senior Vice President, Business Development at Louis Dreyfus Energy, where he analyzed market and technology trends to uncover opportunities in power markets. In 1990, he joined the energy practice of McKinsey & Company, where he was Associate/Engagement Manager and Electric Practice Specialist focusing on power generation, electricity resource planning, marketing, merger integration, and regulatory strategy. He began his career at ICF Resources, where he was a leading analyst of the economic impacts of proposed acid rain legislation on the US electricity and coal sectors.

Richard is a former Board member of the Energy Storage Association, and has served on the Boards of a number of private companies and non-profit organizations.  He earned a Master of Arts in Economics at Stanford University and a Bachelor of Science in Economics from the Massachusetts Institute of Technology, and is a Senior Fellow at the Institute of Sustainable Energy at Boston University.